It’s finally out, who will be the big bad guys in the Christopher Nolan’s third (and probably final) Batman film, The Dark Knight Rises.

Word is out that Anne Hathaway has been cast as Selina Kyle aka Catwoman. On top of that, Tom Hardy (Shinzon from Star Trek: Nemesis) will be cast as Bane.

While I was personally still holding out for The Riddler, this could be a good thing, especially if Nolan stays close to the comic version of Bane (and we shall never EVER speak of that other version). For those unfamiliar at how dangerous Bane is (both physically and mentally) grab the Knightfall series (either in comic or novel form).

I think we’re all familiar with Catwoman, perhaps a little too familiar. What can Anne Hathaway bring to the character that will keep it fresh and raw like the last two films? 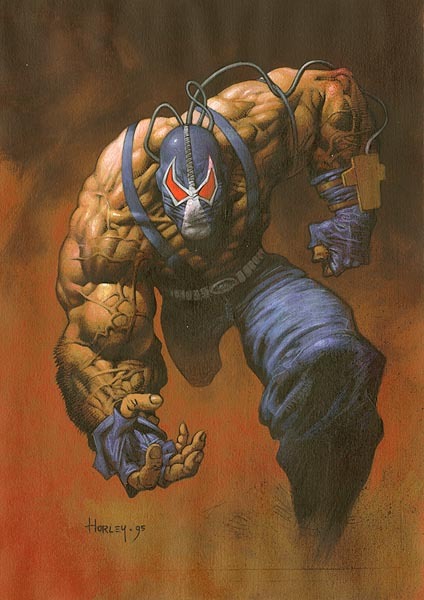 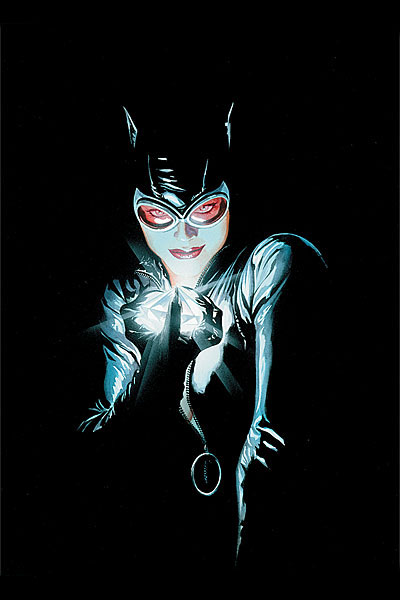